As touched upon above, the Minelab Equinox has the built in feature of promoting round, solid, non-alloyed objects, while inhibiting responses from elongated, odd-shaped, corroded or alloyed metals–like tin for example.  These come in as rough or broken tones.  There are dozens of “U-Tube” videos out of guys hunting with the Equinox– hearing random sounds, digging them anyway and finding garbage targets one after the other.  Many then blame the detector.  This machine was designed with very sophisticated signal processing to help you to recognise this junk–why not listen to it?  If you hope to go into areas with dense aluminum and other trash targets and pick out those signals which have the best chance of being gold–this is one Minelab Equinox feature that can be a big help.  Using the cross-sweep can work well here too–bringing out the inconsistent elements of a signal if it’s junk or staying stable—a more likely gold target.  This built in feature of the Minelab Equinox is especially useful for determining foils.  Many of these just don’t sound solid–they are weak, thin or hollow-sounding responses.   One trick I use to get a quick idea of a target’s consistency is to do a slightly angled second pass.  I then watch the meter and listen for any tone changes.  A high gain detector will often hit loudly on an object because of its shape.  When you change your sweep angle this is altered. 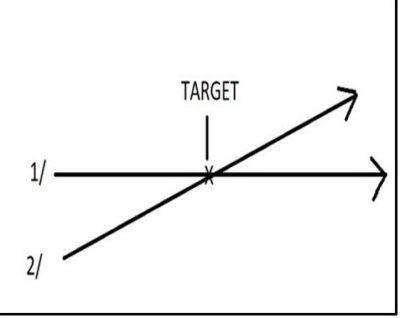 Picture Caption:  “A quick, angled second pass tells you how solid a target is.  Listen for tone changes and watch the meter for erratic readings. This is an effective way to recognise foils and “can-slaw” and generally offset the tendency of a high gain detector like the Equinox to sound off on odd shapes. “

From: “The Minelab Equinox: From Beginner to Advanced”